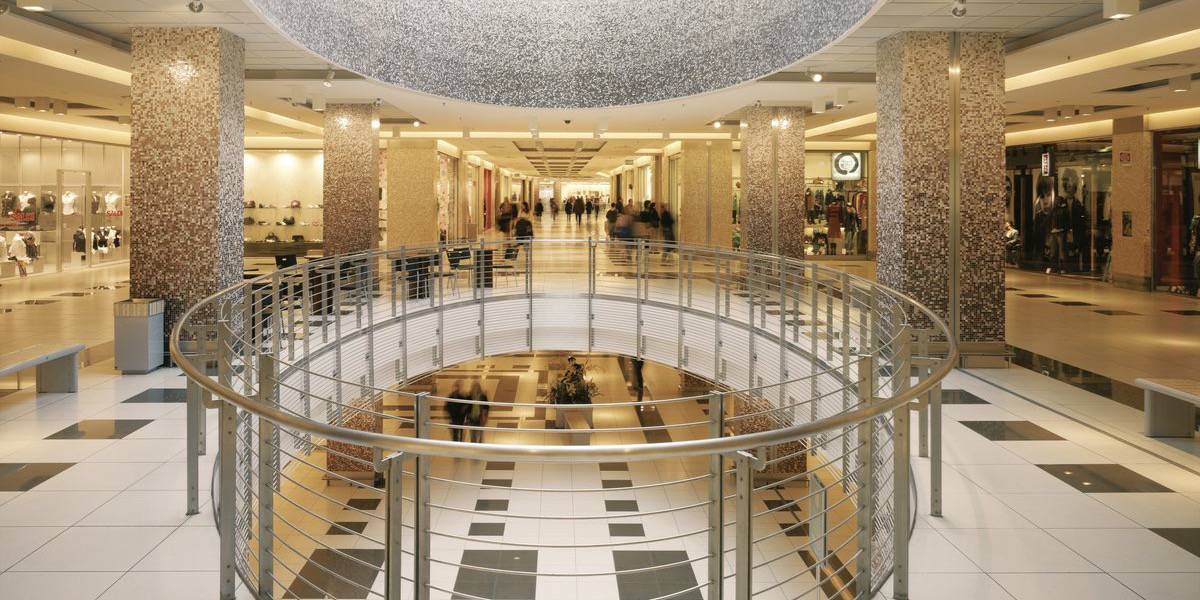 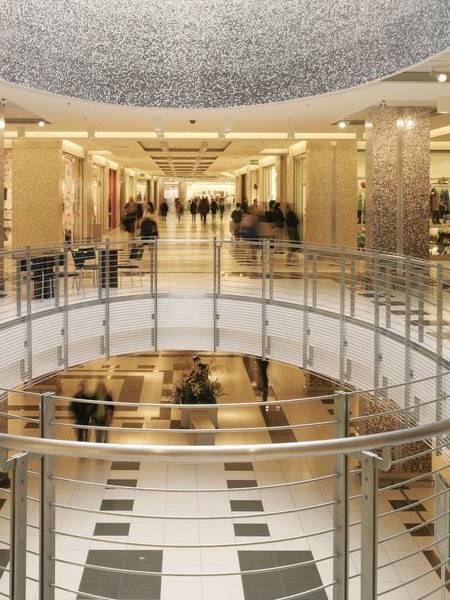 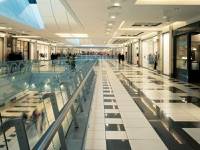 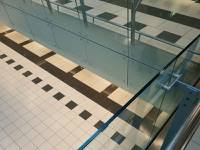 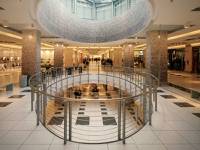 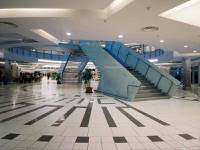 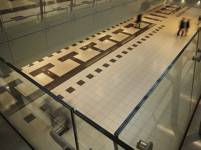 With its profound knowledge of Italian architecture, the London studio did not hesitate to echo the history and culture of our country.
Although in a less obvious way in the reconstruction of outlets, amid fake buildings like stage backdrops, malls necessarily end up having a theme. The available square meters are just too much space to have to invent new mirages at every turn of the corner. And if there is one thing that distinguishes the temples of modern trade from those of a glorious past it is just the type of dream into which the shoppers are transported.
Children of their time, they pass from epochs and territories as far from exotic as it is possible to be, into the star system, the famous brand, the trademark that is an emblem of success and social position. Thus we often find ourselves speaking of the mall as an event or a performance, almost as if the shoppers have to feel like characters on a stage.

From the Bon Marché designed by Eiffel and Boileau to the Wertheim of Berlin, stores have always been spectacular, capable of competing, in the past, with the opera, and now with the most costly Hollywood productions. It is not enough to convince the shoppers, they must be seduced: the key words are splendor, attraction, democratic luxury.
Indeed, the tautology between the art of selling and the theater can be readily observed in the habit of offering free shows at large American department stores. Though the mall is a relatively recent experience in Italy - 1971 is the date that marks the opening of the first mall near Bologna – the trick of theme marketing was quickly grasped, playing on the Italian love of Tuscan tradition, rebuilding fake façaces brick by brick and spraying them with plaster in the food sections of restaurants along the motorways, in the name of craftsmanship and a trite image - once again - of the Tuscan landscape as those who have never seen it might imagine it to be.
A fairyland where Pinocchio and Lucignolo continue to shop mindlessly, never knowing why.

Irresistible places, magnificent obsessions, temples of amusement like this one at Fiumicino where the flooring reproduces the design of the Roman forum in Bianco Leonardo and Fossein both 60x60 cm from GranitiFiandre S.p.A, and the Coliseum is rebuilt piece by piece at the entrance.
Places where the weather is always sunny and warm and even the perfectly cleaned and polished surfaces save the shopper from having to look out for any of those obstacles on the pavement of which Proust was so fond. To enter such a place is already an intent to buy, and Meanderthal man - contemporary counterpoint to the Parisian flaneur who roamed the legendary passages of Walter Benjamin - is encouraged to wander among the shelves. We go for more than the need to buy, or socialize, in response to a progressive, inexorable, subtle attraction to the superfluous.

The spaces recreate a fantastic city around us, a fortress where everything, from the lack of outdoor streets to the absence of clocks, combines to compose a place that contrasts with the city.
The progressive elimination of any distinction between reality and unreality in malls, plus the concept of shopping as a form of entertainment, risks generating a materialization of Augeian scenarios: the popularity of this like other new cathedrals is also explained by the spectacular quality of the event: not only do we enter the screen – reversing the movement of The Purple Rose of Cairo – as Augé would say, but behind the screen there is only another screen, and going shopping in a theme mall becomes trade squared, the essence of the purchase, nothing less than a ... Romeland.